The stone bridge, which stretches over Čierna voda, has fulfilled the function of a park bridge ever since its creation, and during the period of the Pallfys Dominion it connected a decorative French garden full of flowers, fountains and statues with an English park. 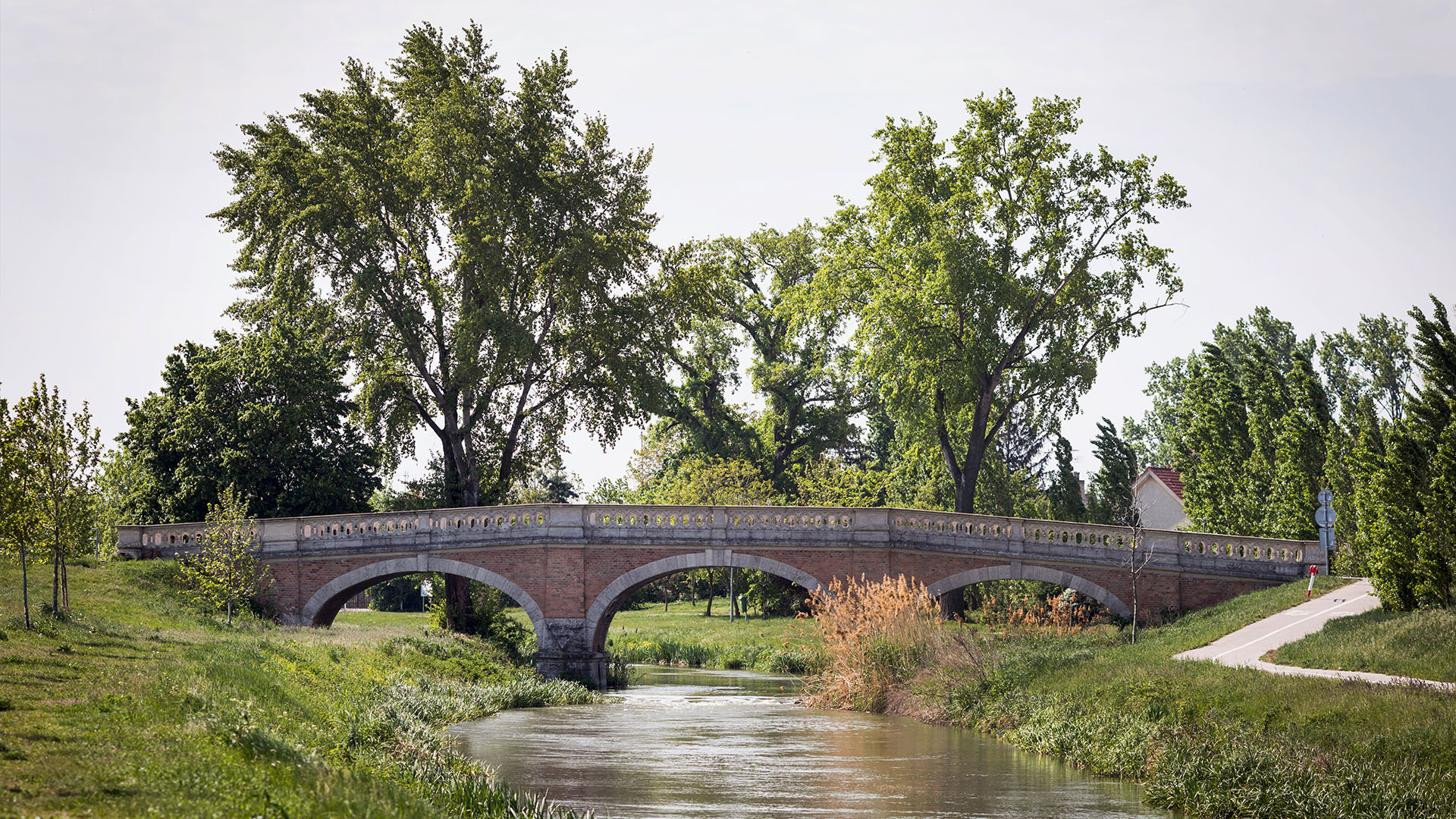 The bridge, which is the work of Italian master artists, has the appearance of Baroque construction from the 18th century, but it was not built until 1904, although in the central records of historic sites it is recorded as a Baroque landmark. It is 42 m long, and its curved walkway is 4.8 m wide.

In order to ensure its preservation, it is only accessible to pedestrian and bicycle traffic. The bridge has been featured on a 29 Slovak crown postage stamp, which was issued by the Slovak Postal Service in 2007.

How can we get to the bridge? 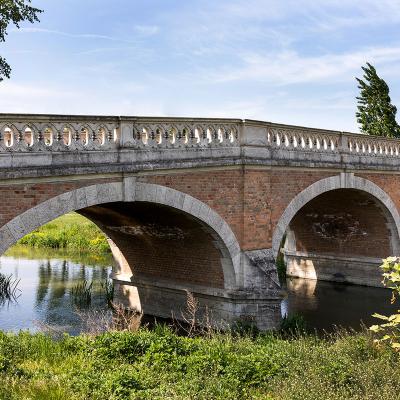 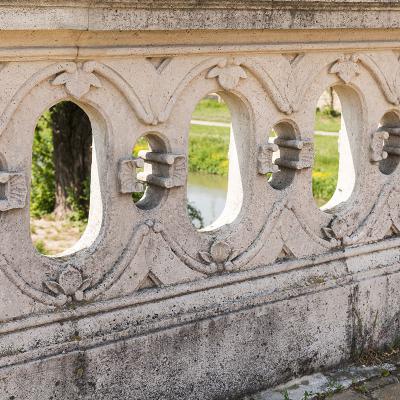 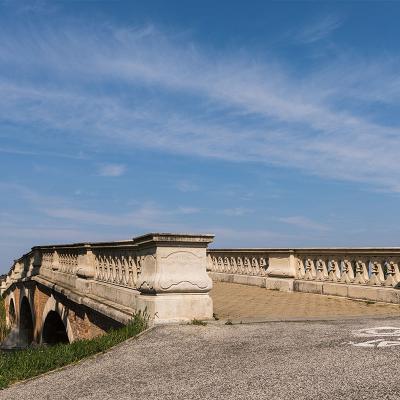 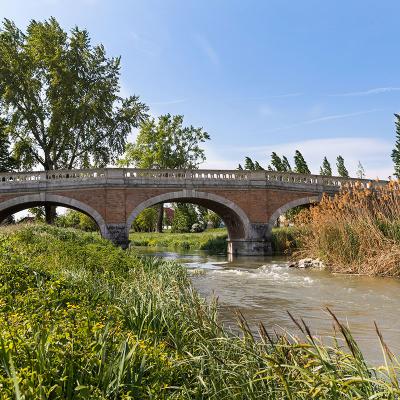 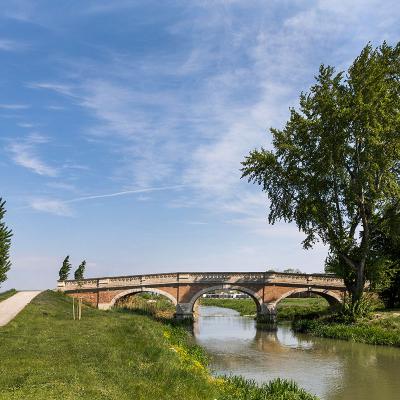 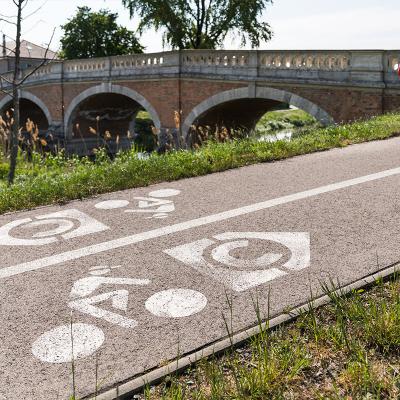 www.skhu.eu
„Content of this portal does not constitute an official opinion of the European Union.“

Danube Islands - One river, two countries, unlimited fun. And there is the Small Danube (Malý Dunaj).

Publish modules to the "offcanvs" position.